Any character who buys at least 10 Anniversary Gacha Boxes during the event period will receive rewards on the rewarding date depending on the tier that the whole server reaches at the end of the event period.

- DNP purchases are not eligible.

└> Reward wil be sent with both Secondary and Main weapon included, matched to the Character job. One colour for both parts. Permanent item. (No picture available)

└> Reward wil be sent with all Armour parts included, and matched to the Character job. Permanent item. Please refer to the reference image of the Halloween costume below.

All Tiers have been cleared.

For all users who join in the event until 31st August 23:59 by purchasing at least 10 Anniversary Gacha Boxes,

all 12 rewards will be given!

- Rewards are given per CHARACTER basis.

- All rewards will be credited to all eligible characters on 4th September 1800HRS (GMT+8).

- Rewards will be collectable through Special Storage up until 11th September 1800HRS (GMT+8).

- Only players who have purchased at least 10ea of Anniversary Gacha will be eligible for the rewards.

- The total number of Anniversary Gacha Boxes bought will be announced each day at 18:00 (GMT+8) on our official webpage through NOTICE section (EXCEPT ON THE WEEKENDS)

- Rewards that are not collected and have expired will not be reimbursed.

- All timings stated are in the GMT+8 time zone.

- Any character that has been banned due to infringement of game abuse policies during the event or reward period will not be compensated.

- Terms and conditions are subjected to change without prior notice.

Here are some reference images of the event rewards! (Some of the reward items are not included in the pictures below) 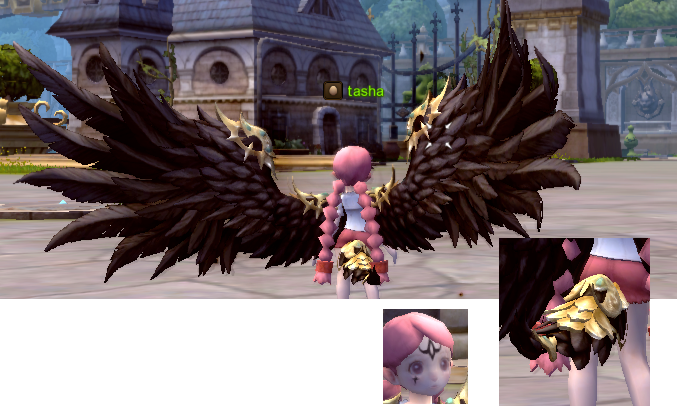 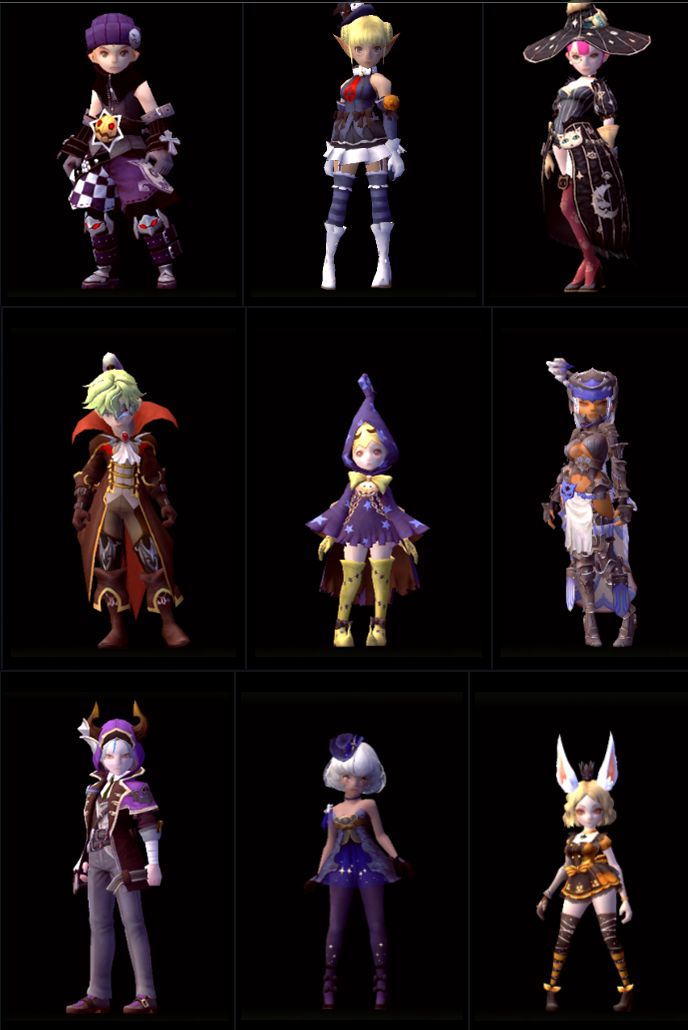 1 year anniversary date for DNSEA is 7th September, 2018 by the way.

We will be holding various events to celebrate for the anniversary so get ready for that too!