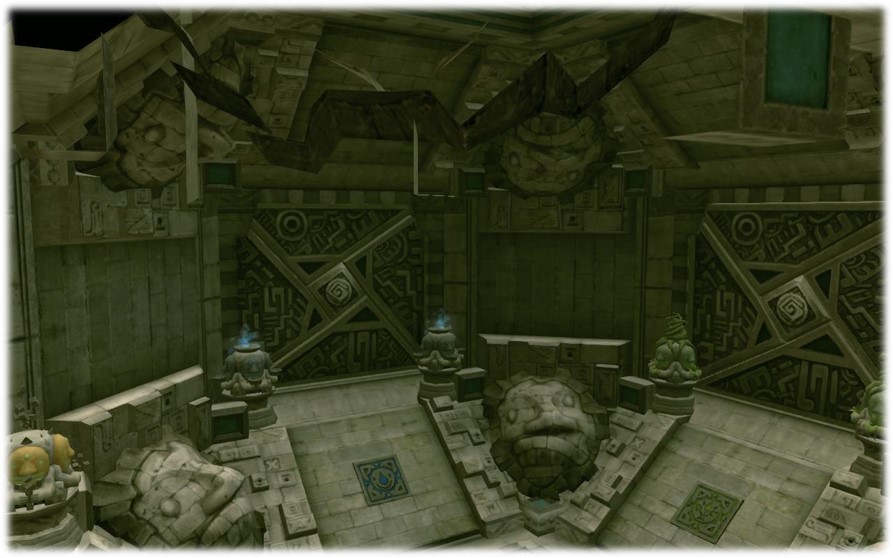 - The Gigantes Nest dormant within ancient memories has appeared.

- The Gigantes Nest can be entered and played based on the same conditions as the existing Division Nests. 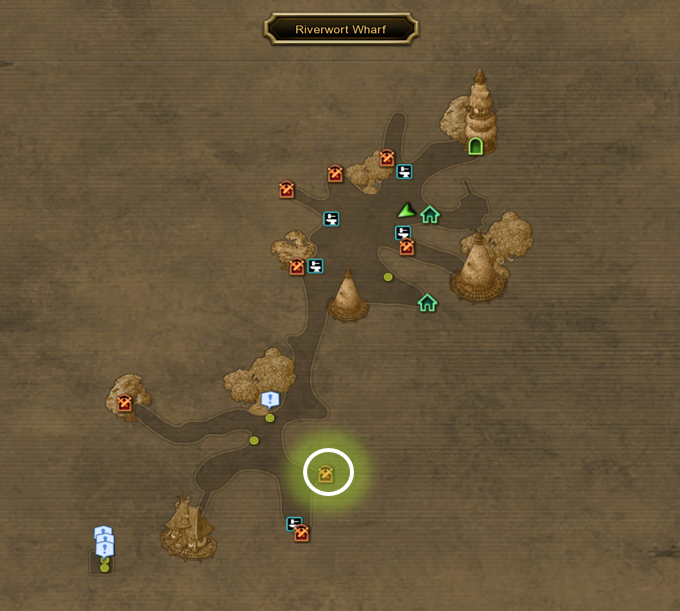 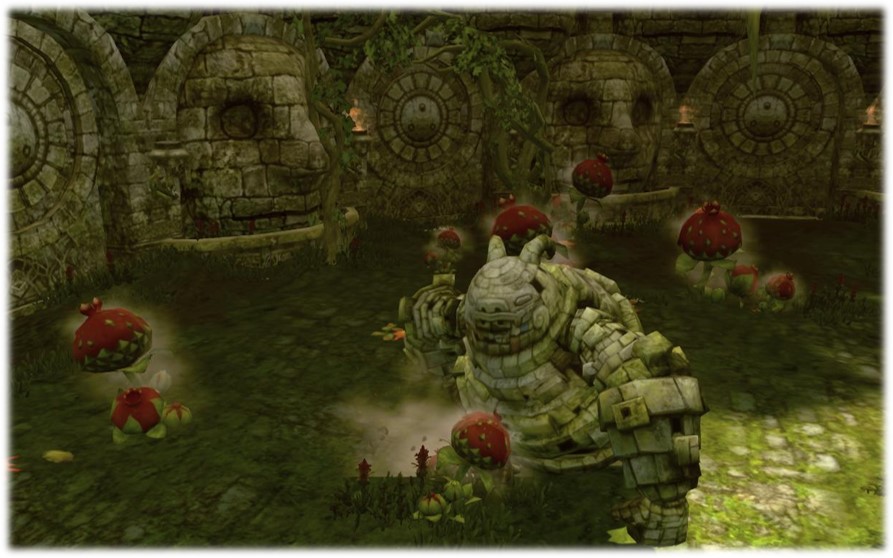 - [Gate of the Immoral]: Immoral Ghost 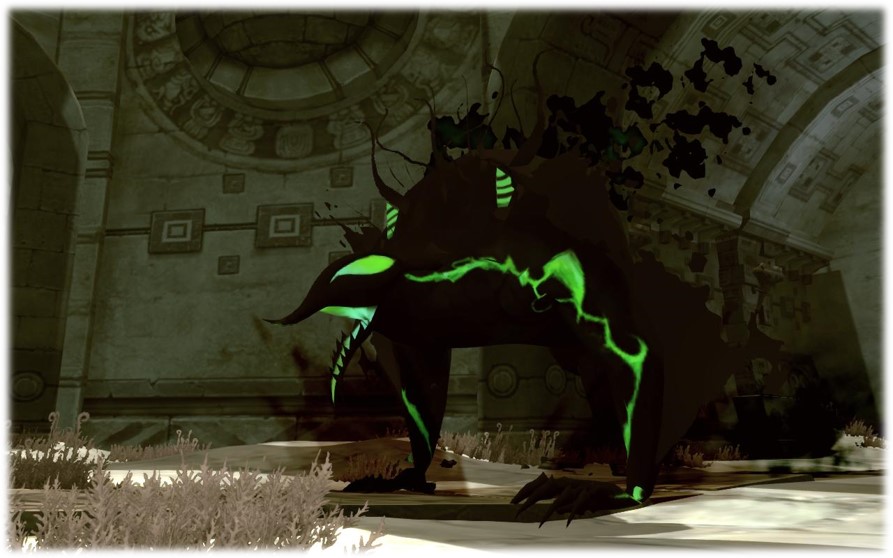 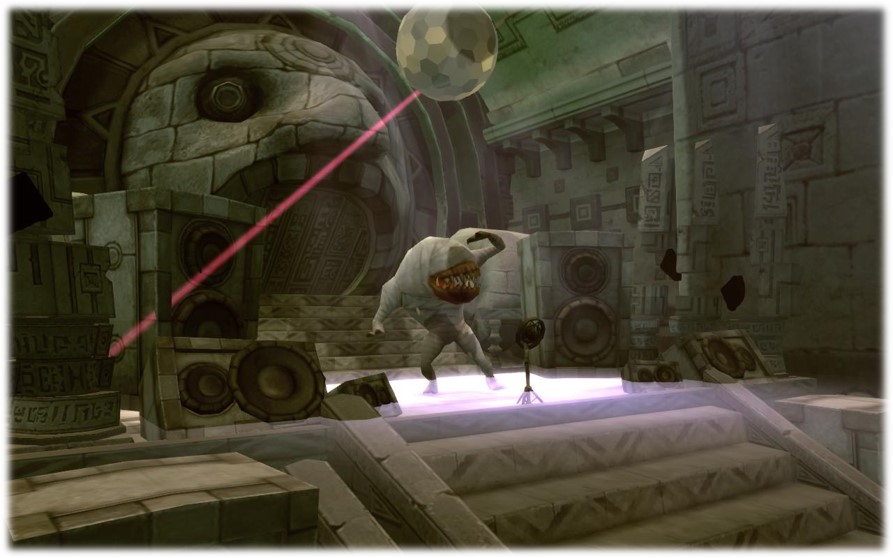 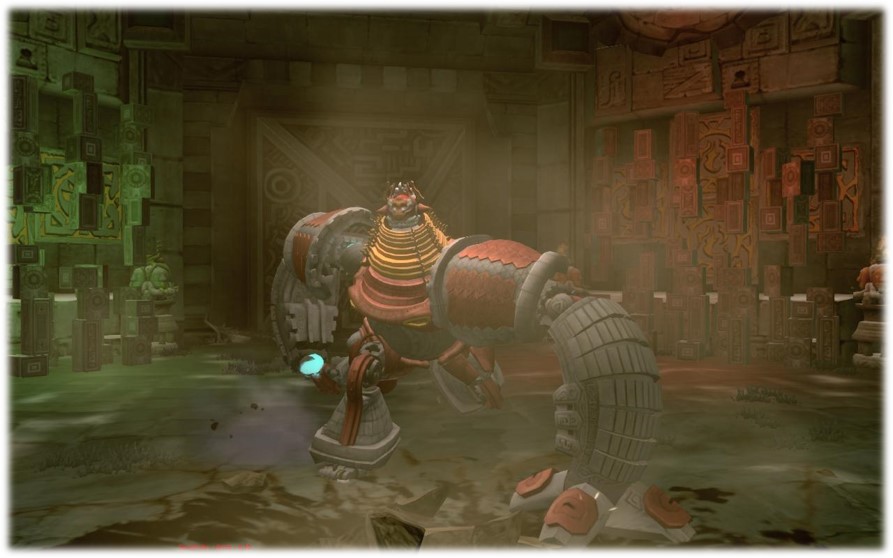 - Gigantes Nest-related missions have been added to [Mission (L) – Nest]. 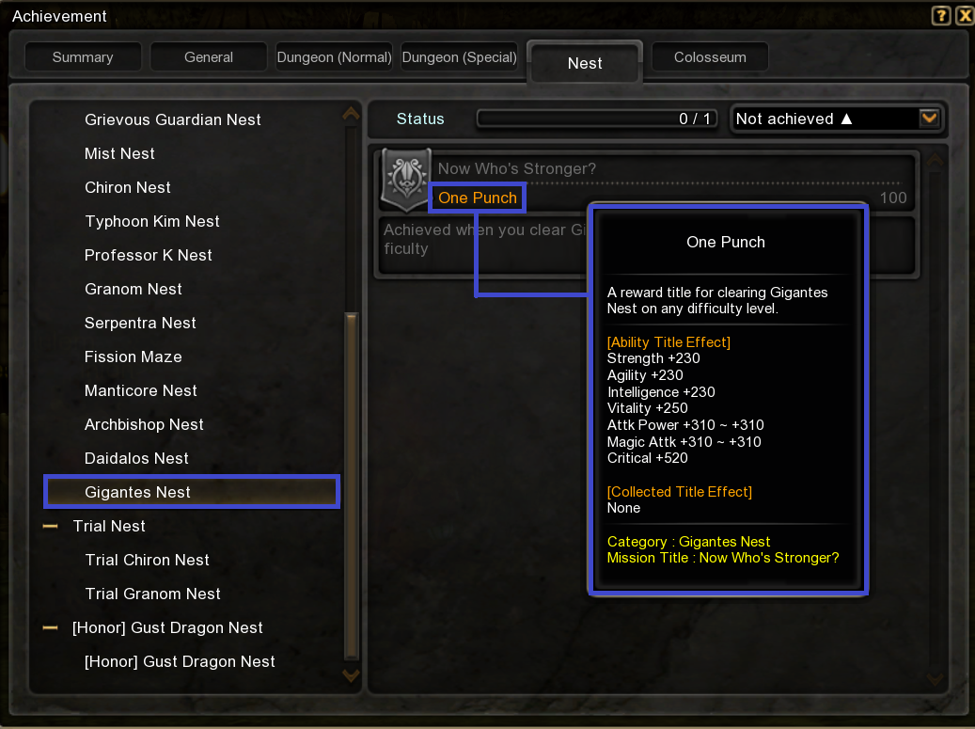 Some changes have been detected in the long-dormant Gigantes Nest.

After defeating each gate's boss monster, you can play mini games per gate when you have accepted specific missions.

※ A special event will be held throughout November for the Gigantes Nest.

- Gigantes Nest co-op/alliance missions can only be completed by clearing the nest after beating the associated mini game.

※ For information on mission and event mission rewards, please refer to the <Gigantes Nest Special Event> section of these patch notes! 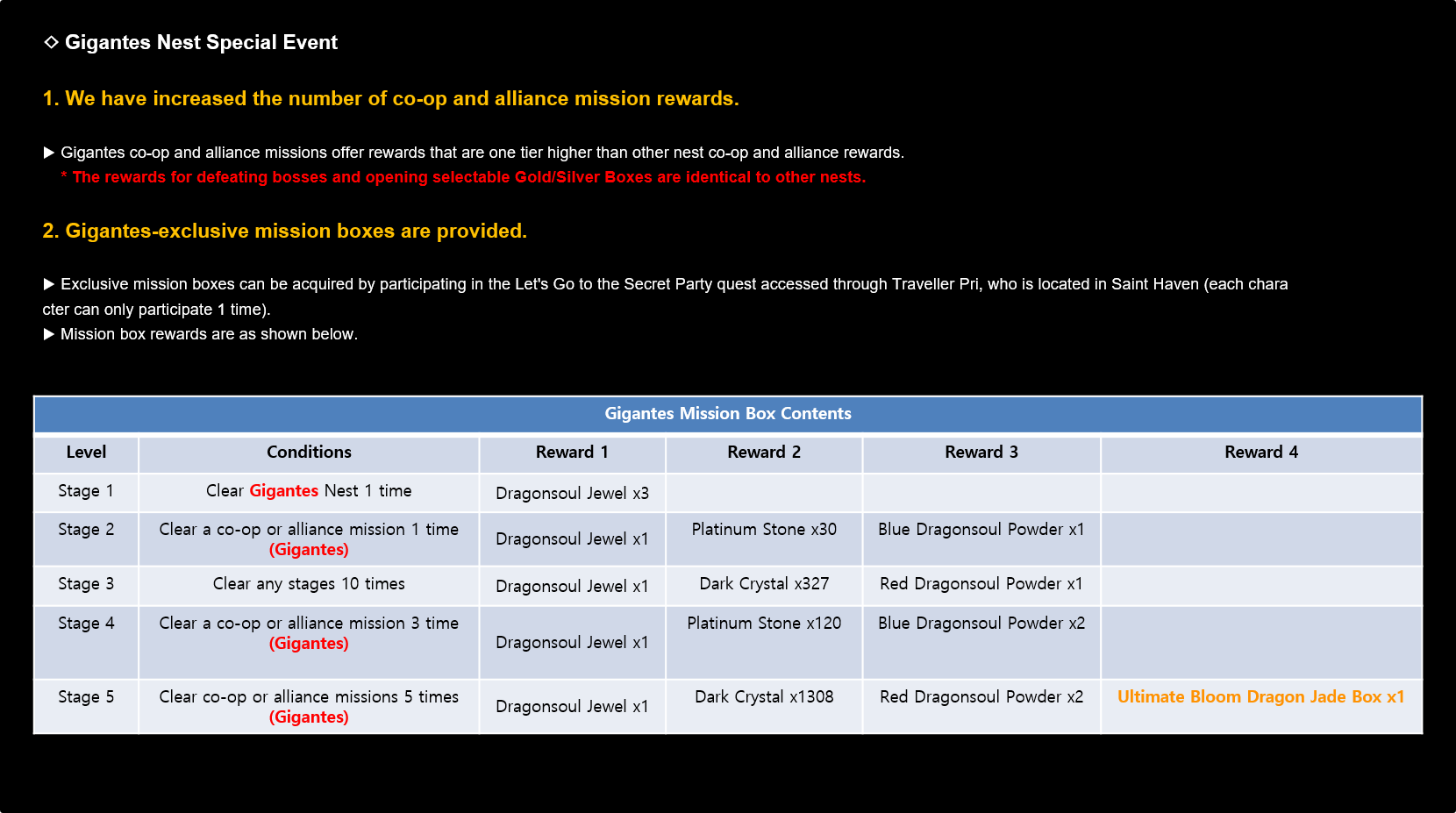 We are pleased to announce the release of [Devotion Minos], the product of another Minos Armor evolution that amplifies the effect of hero skills!

As promised earlier, the plan to “expand item farming to all content areas” will continue to be implemented,

and we will keep pursuing diverse concepts to ensure Dragon Nest continues to offer a developed gameplay experience for our heroes.

Please look out for further developments in the days ahead! :)

- This can be crafted by evolving [Minos Armor] using [Devotion Minos Souls]. 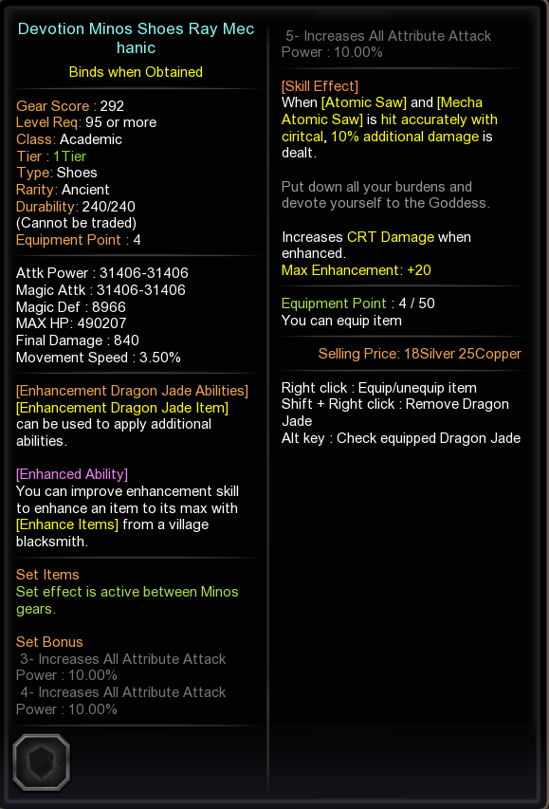 - With the armor patch, [Devotion Minos] has been given a specialized status. See the table below for details.
- The table below was based on an enhancement level of +0.

- The materials required for enhancement and the added effects are identical to [Minos Armor].

※ We added a [Treasure] Mission in which [Gentle Dwarf (Treasure)] is guaranteed as a reward. 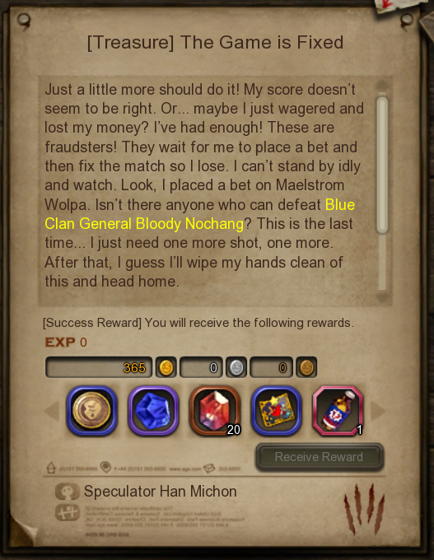 - There is a 100% guarantee that 1 [Catastrophe Dryobalanops] per party member will be dropped for clearing [Catastrophe] Red Lotus Palace.

-There is a 100% guarantee that a single [Cliff Fable (Treasure)] will be dropped, regardless of your party makeup, for clearing Rising Cliff.
(※ Upon clearing [Catastrophe] Red Lotus Palace or [EVENT] Storm of Time and Space, you will have a certain chance of being able to enter Rising Cliff.)

※ [Ancient Weapon Blueprint (Treasure)] will be dropped at a very low rate after defeating the boss in Gigantes Nest on Labyrinth 6F or higher.

▶ We have added 1 new side quest that can only be played by Vandar.

▶ Speak with ‘Daegwang’ in Streets of Red Lotus Palace to carry out the quest. 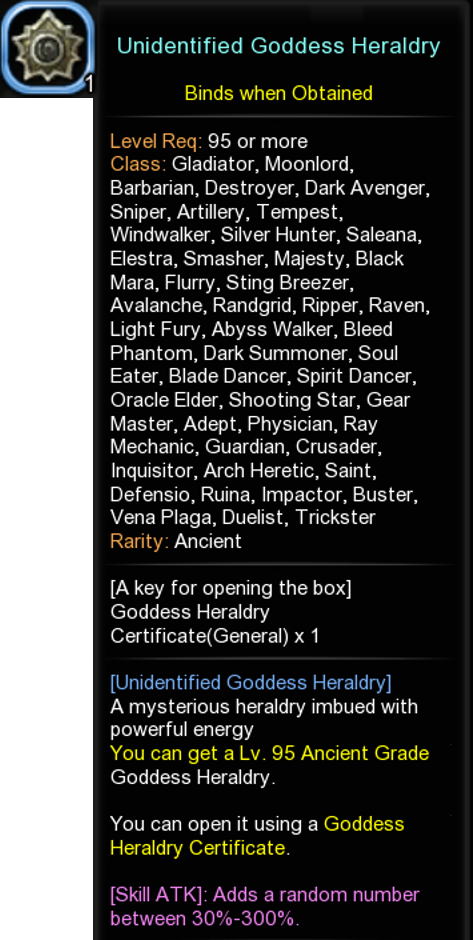 ◆  Dungeon Soft Renewal for Our Heroes

The annoyance of doors taking too long to open.

The inconvenience of being unable to attack until a pattern is complete.

We have made improvements to eliminate these minor aspects that combine to increase the uncomfortable elements of dungeons, causing fatigue and frustration!

Our new improvements were made to ensure that our heroes can fully enjoy the fun of Dragon Nest without sacrificing the individual character of each dungeon.

We will continue to update our heroes on the improvements we make along the way through patch notes.

We removed the unnecessary cut scenes that appeared at the beginning and made it so so that combat could begin quickly.

We removed the unnecessarily repetitive explanatory messages and made the middle boss monster appear quickly.

We updated the slowly appearing Spitflower to appear more quickly. 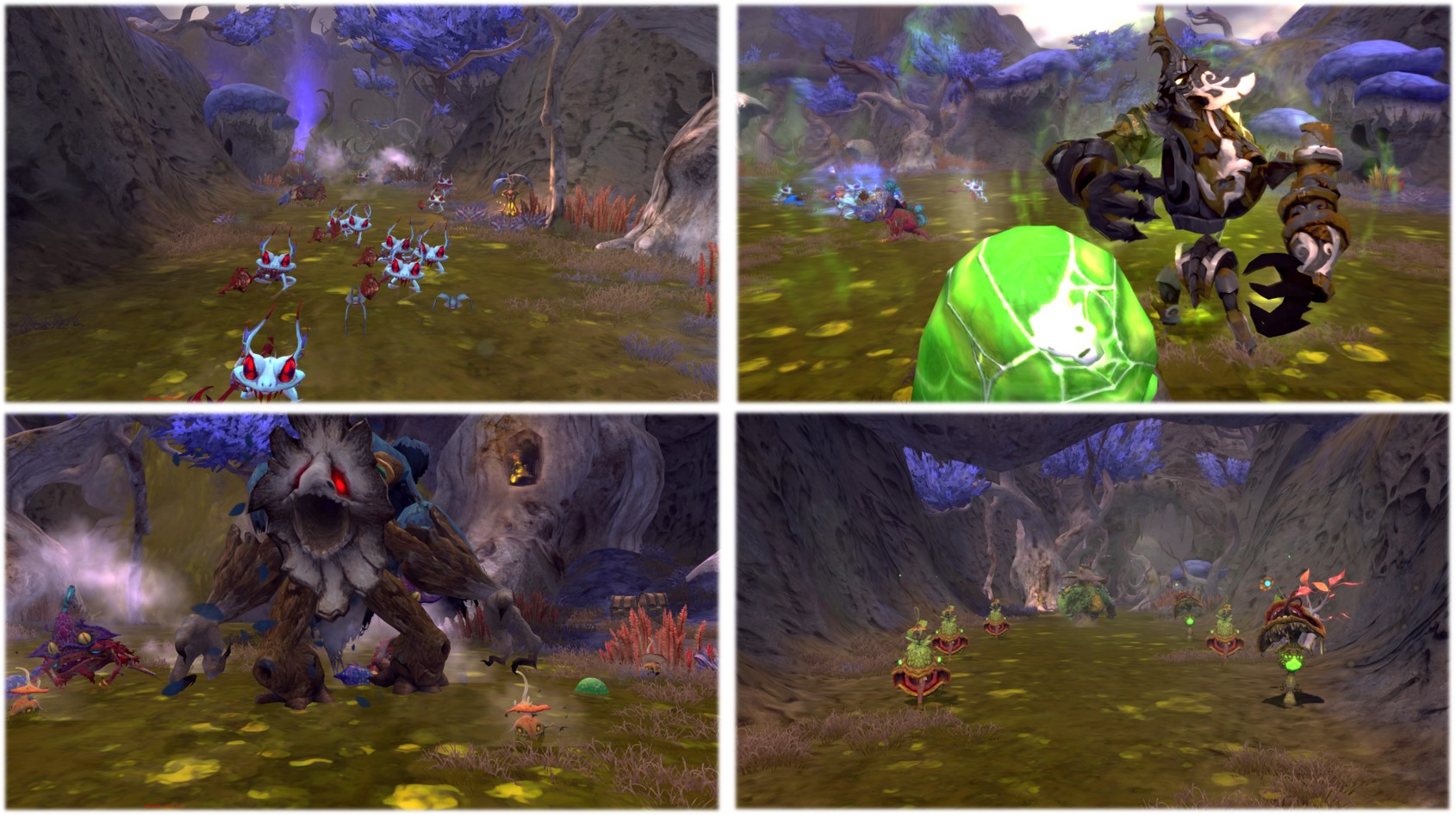 Shortened the Ogre cut scene because it was unnecessarily long.

Reset the restricted areas that were hard to move to.

Minimized or removed messages that were repetitive or annoying.

Modified monster hordes so that they come out quickly.

Modified to be more natural and and fast-paced. 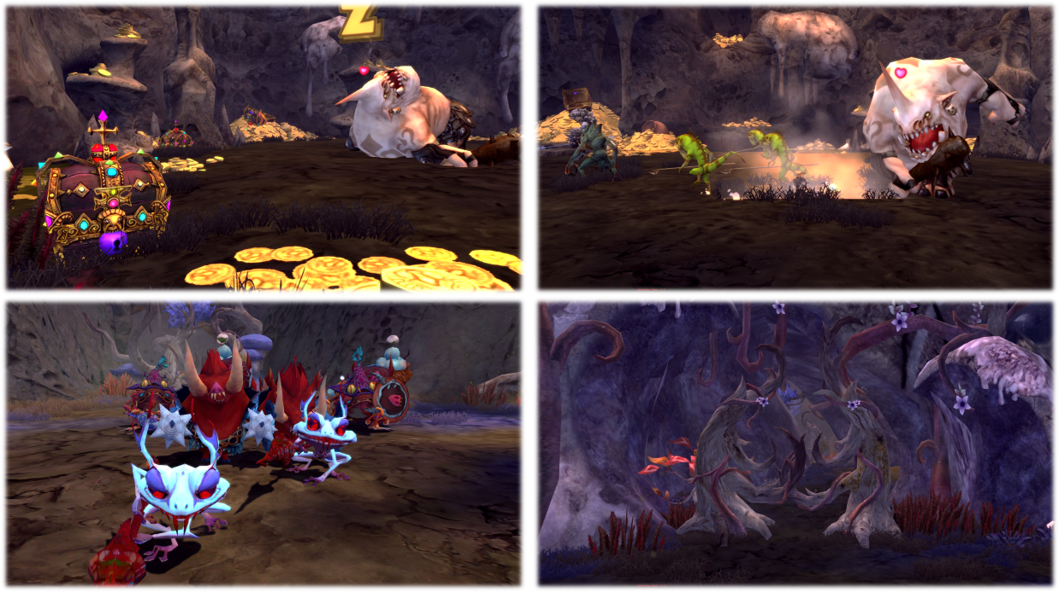 Improved the special attack pattern that came out too quickly and was used too frequently so that it is now used at an appropriate time.

Attacks are now possible during the special attack pattern.

Decreased the attack power of the Red Wisps that appear during the Forest Dragon Hirendel - Tree of Life special attack. 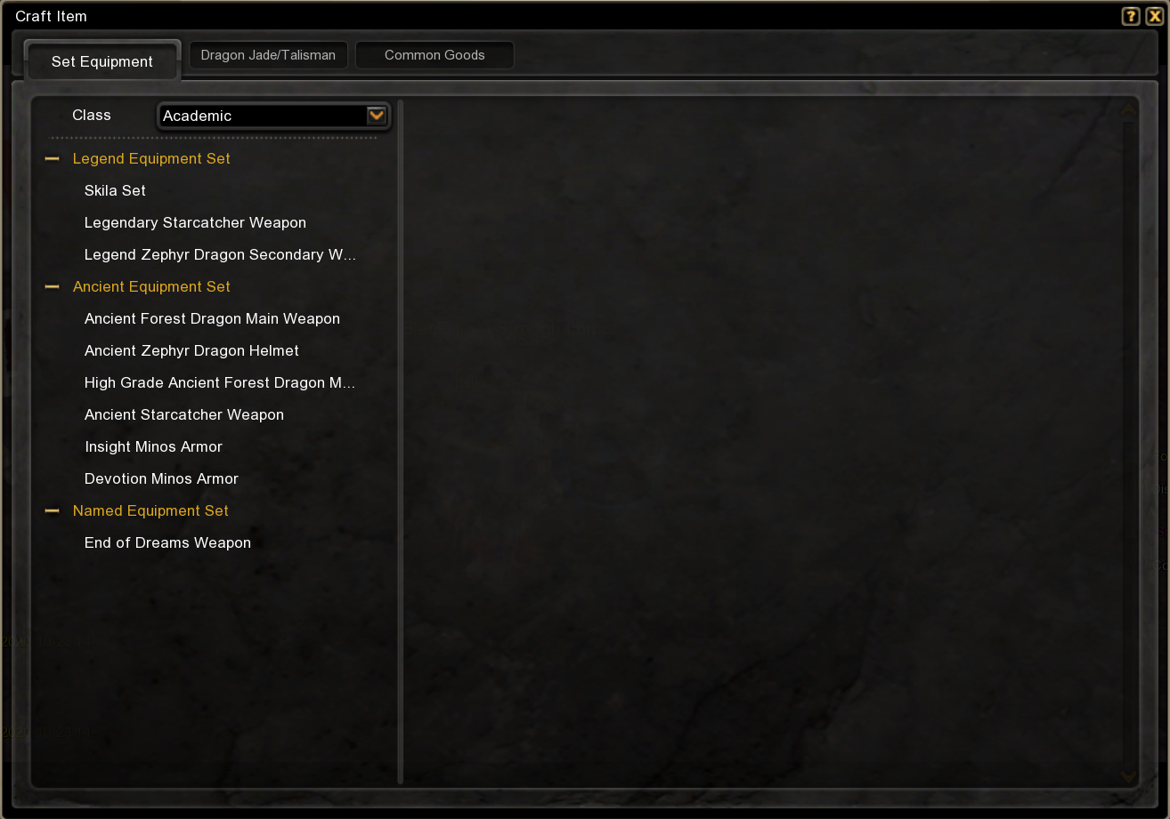 ▶ We have recreated the 'Alpaca, End of the Gaze' quest, which had disappeared due to Hero Skill level up improvement. It now features new content.

▶ The quest can be carried out by talking to Fargeau in Merca's Heart.

▶ This is a one-time, non-repeatable quest.

▶ Removed items that could be purchased using Stage, Nest, and Nightmare Points.

▶ With the removable of items that could be purchased using Stage, Nest, and Nightmare Points, the related obtained location information has been modified.

▶ The list of items with revised tool tips appears below. 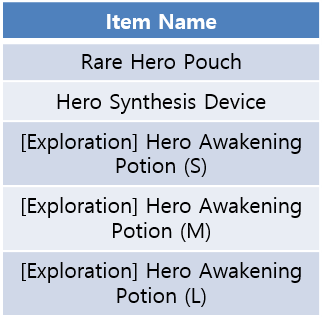 - Gosuk’s Precious Box contents and rates have been partially changed.

- With the removal of Hero’s Battlefield content, the related ranking board will also no longer be operated.

■ Meals will be changed from collection items to regular items. The list of affected items appears below. 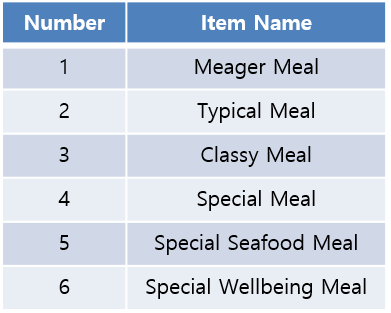 ■ Changed the maximum stackable amount (from 999 to 9999) of the fish type items that are required to be returned for guild missions.

- The level limits of all Passive Skills used by heroes have been reset to 1. 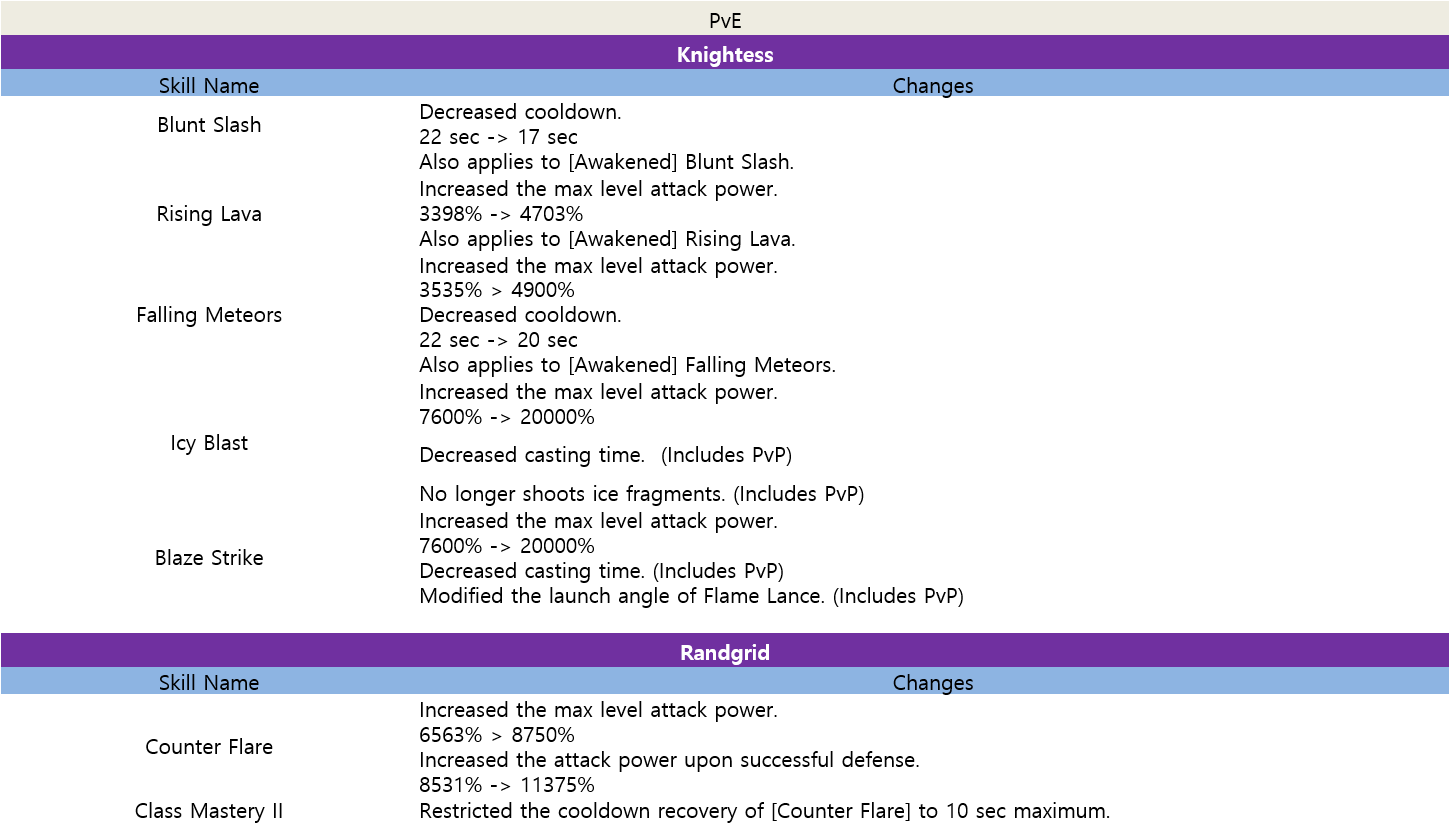 - Modified the display of Hero Skills so that they are not affected by the Invisible Effect (Party) option in System Options.

- Improved the quality of some of Vandar’s skill and social gesture animations.

- Everyone's Banquet has come to an end. 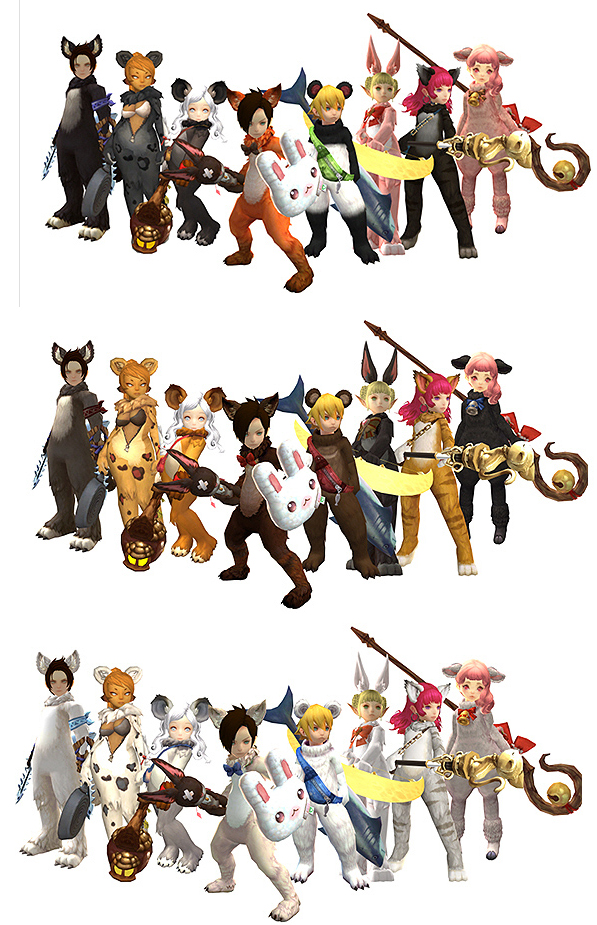 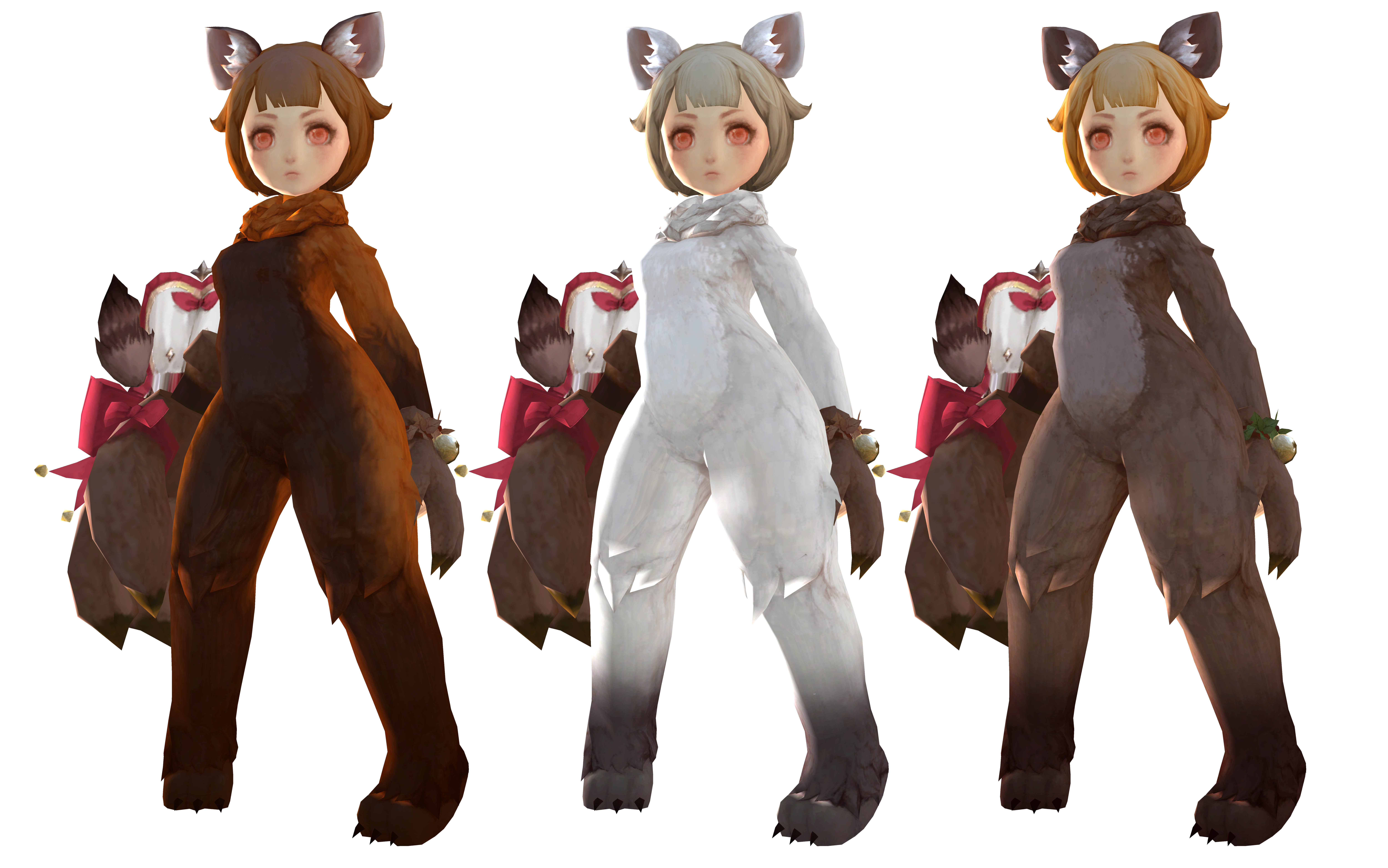 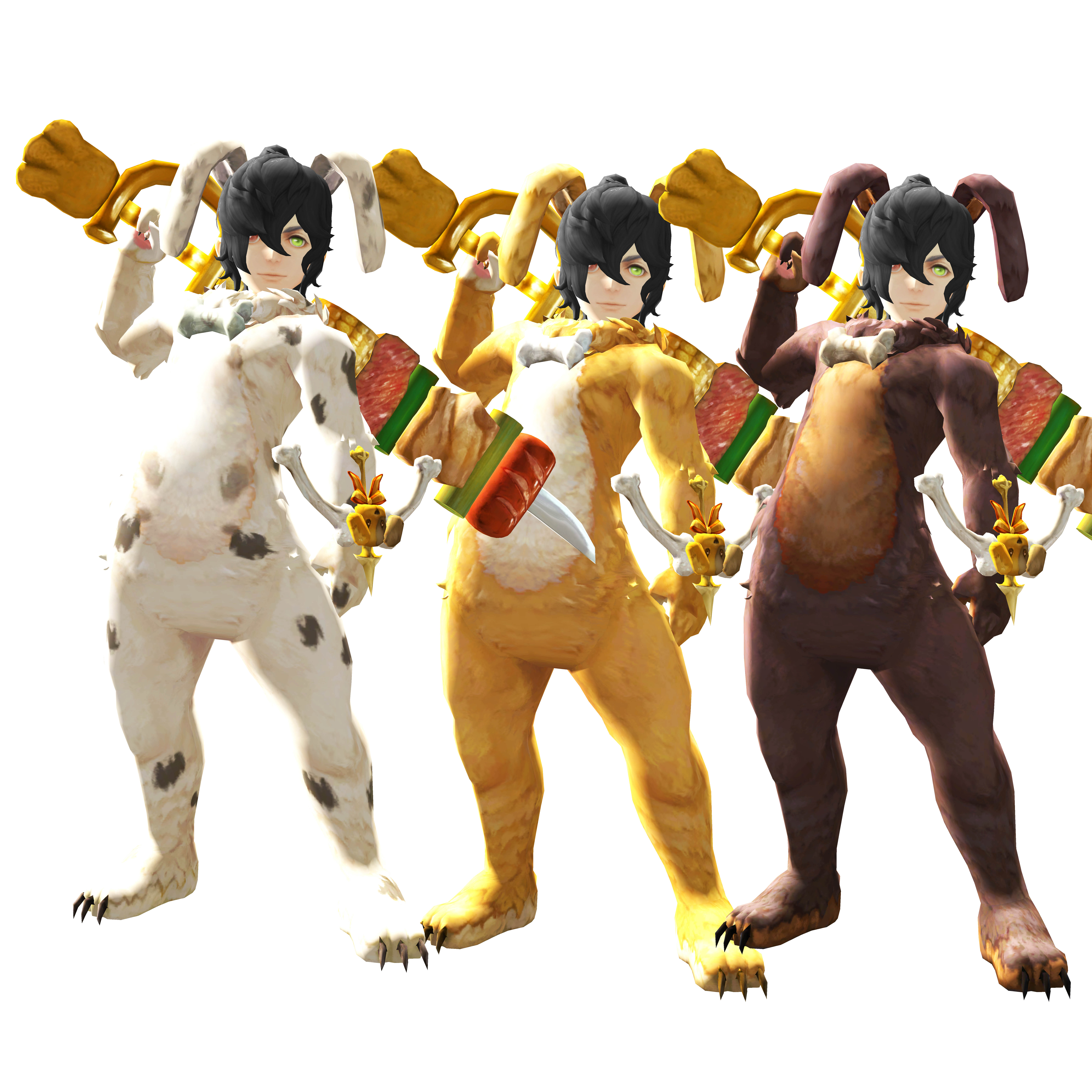 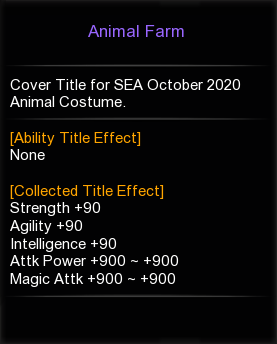 Awakened Hero Costume for Vandar ONLY will be at Cash Shop! 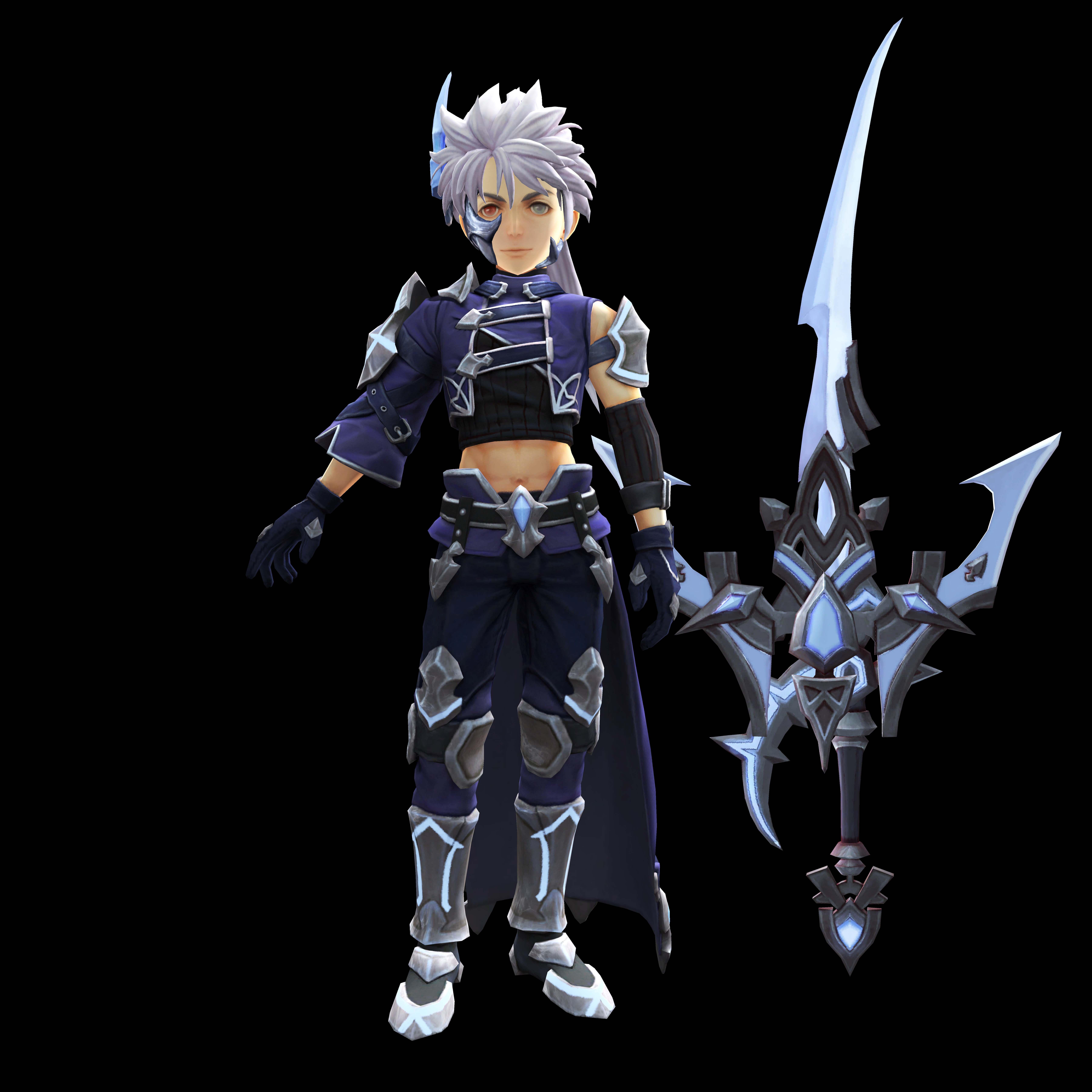 As mentioned on October patchnote, gacha guage will be reset during Update Patch on November 3rd starts.

Pandora's Growth Spirit Box will be on sale at Cash Shop after November update! 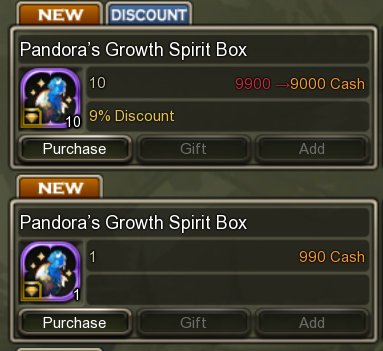 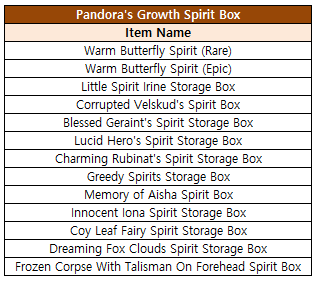 - [Storage Box] item is tradable one time ONLY.

- Potential Gauge does not exist for this item.

▶ Where to get Hardworking Hedgehog? 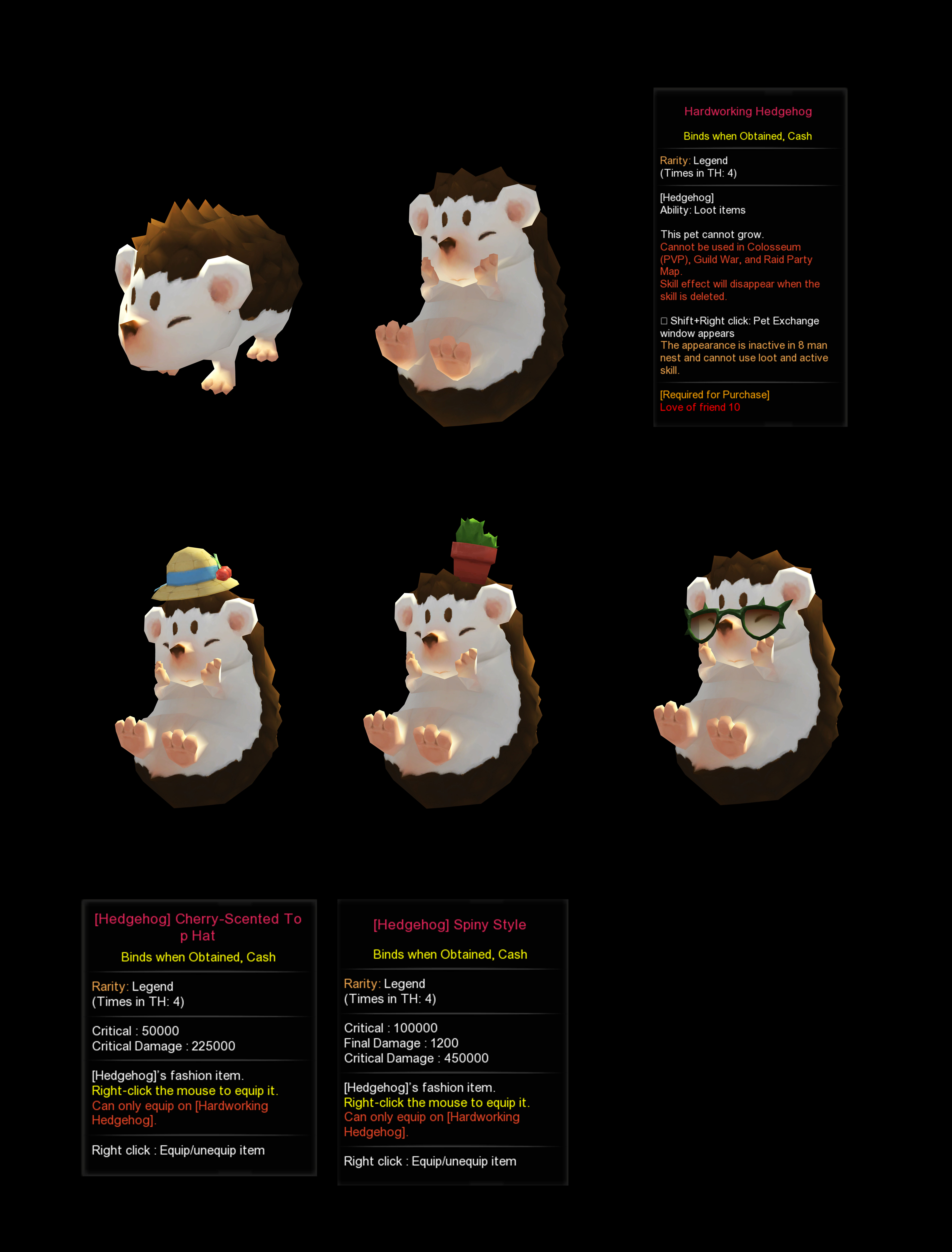