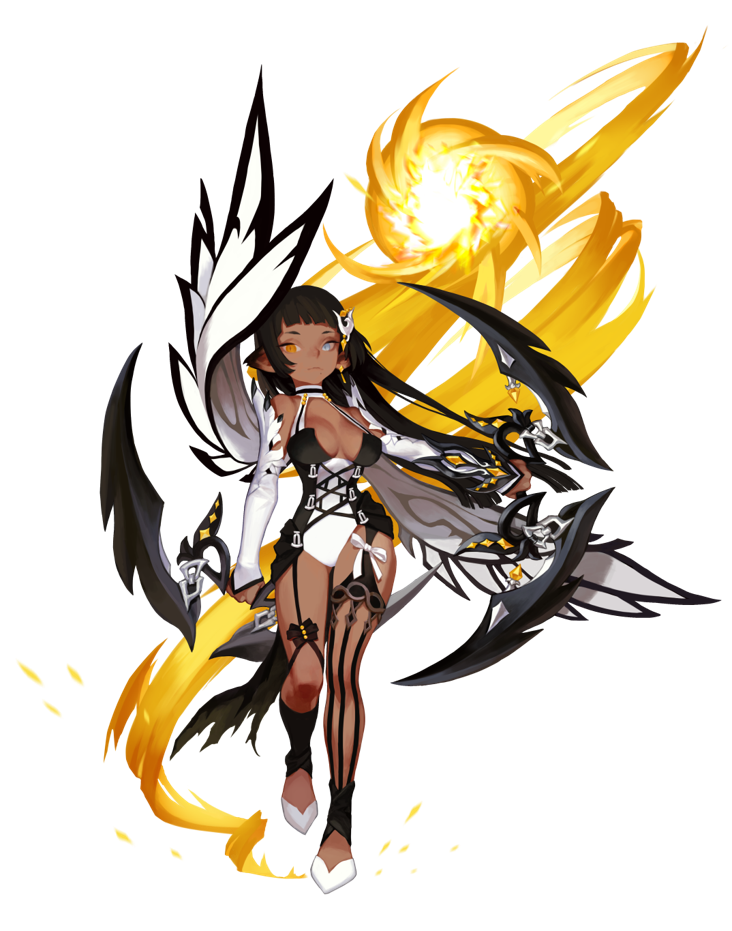 Oracle is a class that carries out the duties of the Prophet by using ancient martial dance. She can awaken as an Oracle Elder when her determination becomes stronger and is enlightened by the power of light. 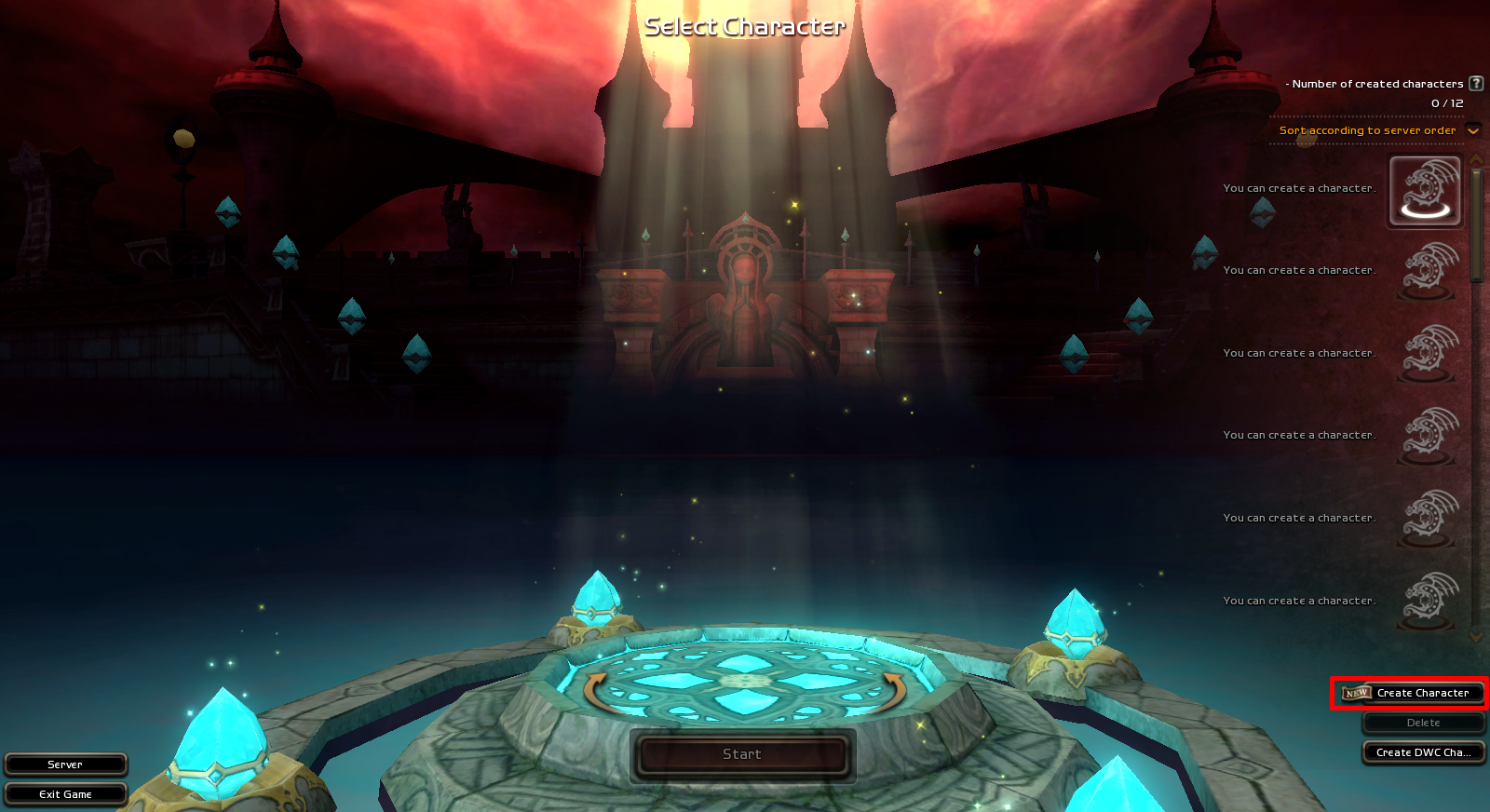 - Select "Oracle Elder" from the top left and click on "Create" 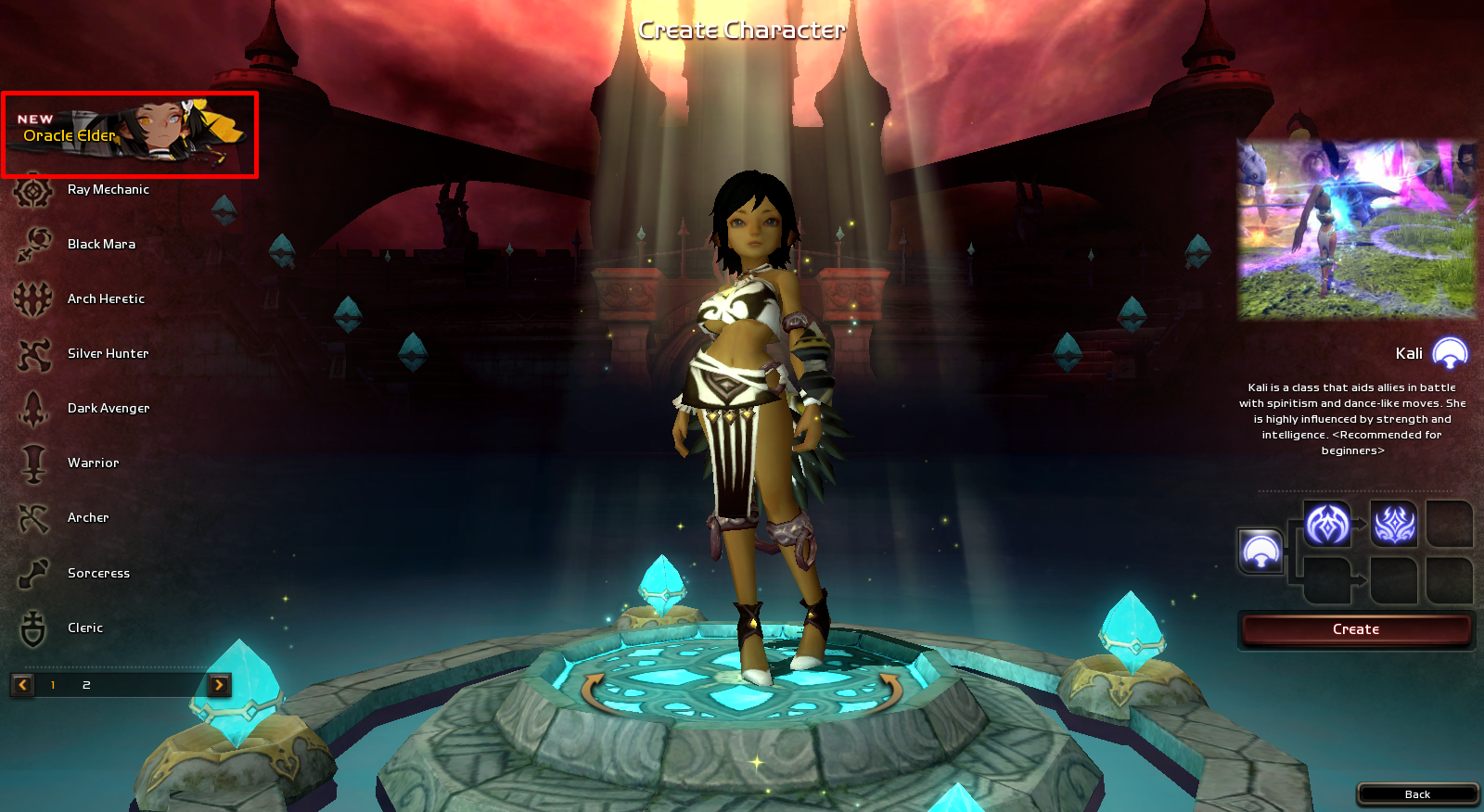 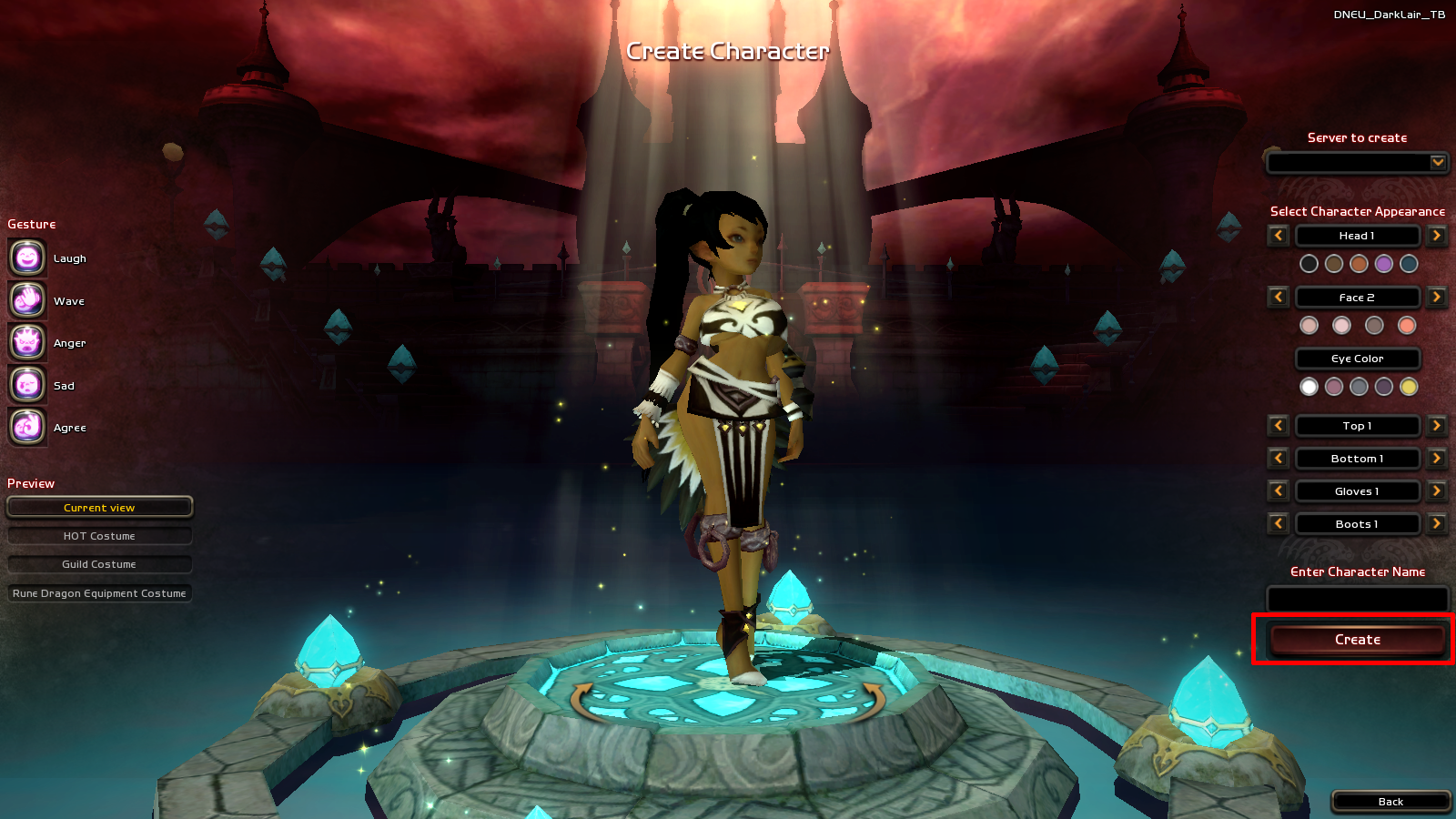 - Oracle is a melee fighter who is largely affected by ‘Strength’ and ‘Physical ATK’ stats.

- Her attack range is relatively short but she has excellent skill combos that give her an advantage in one-on-one battles. By using dash and retreat skills that can be activated anytime, she can also take a more advantageous position.

- Use the main skills [Wild Spada], [Twister], [Vanishing Spada], [Rising Gust], [Sharp Hurricane], [Chain Rush], and [Position Shift] to concentrate on the battle without any gaps in between.

- By using [Agility Aura], you can maintain high action and movement speed at all times to carry out a more agile melee attack.

- When you specialize into Oracle Elder, you can automatically transform into [Oracle Elder] during battles after gaining Oracle Bubbles through the use of Oracle Main Skills.

At level 50, you can get the Specialization Quest through Remote Quest or from Priestess of Darkness Mocha. 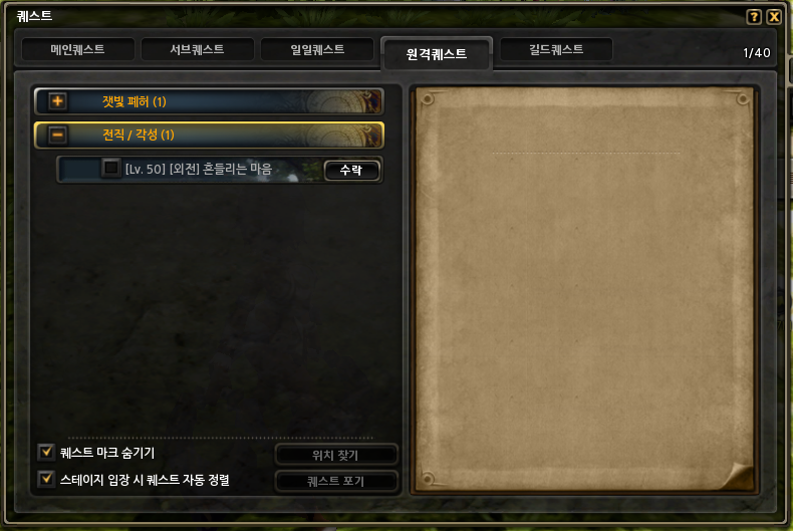 - Oracle character can only be created until the next update (Other spinoff characters can also be created during this period.)

- Oracle characters cannot specialize into other lines of specialization (e.g. Screamer, Dancer). As such, Oracles cannot use Job Change Scrolls.

- When you enter Prairie Town after completing the tutorial, mission will be accomplished and you will get a special reward in your mailbox.

- Kali skills require Gold to learn but you can learn Oracle and Oracle Elder skills without spending Gold.

Upon finishing the tutorial, an Oracle Elder Begins box will be sent to your mailbox.

* Oracle Elder Begins box can be opened from Lv60 onwards, and will disappear from your inventory after 30 days.

* Oracle Elder's Path box can be opened from lv95 onwards and will disappear from your inventory after 30 days. 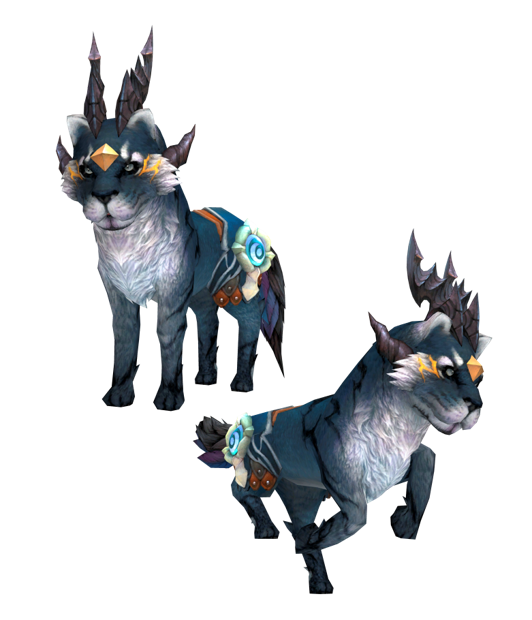 An event will be held to celebrate the Oracle Elder update!

Create an Oracle Elder character and attain level 95 during the event period. 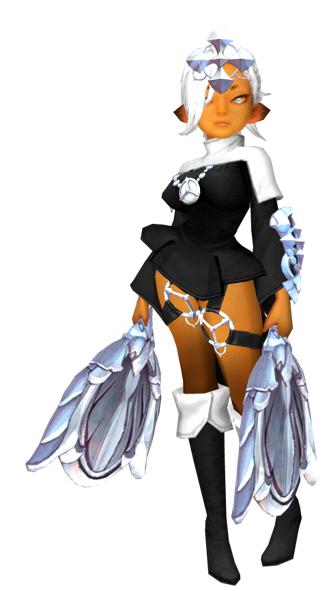 - This costume package is magic grade and has no Costume skill and Weapon +1 effect.

- The costume can only be equipped on Oracle and Oracle Elder characters. 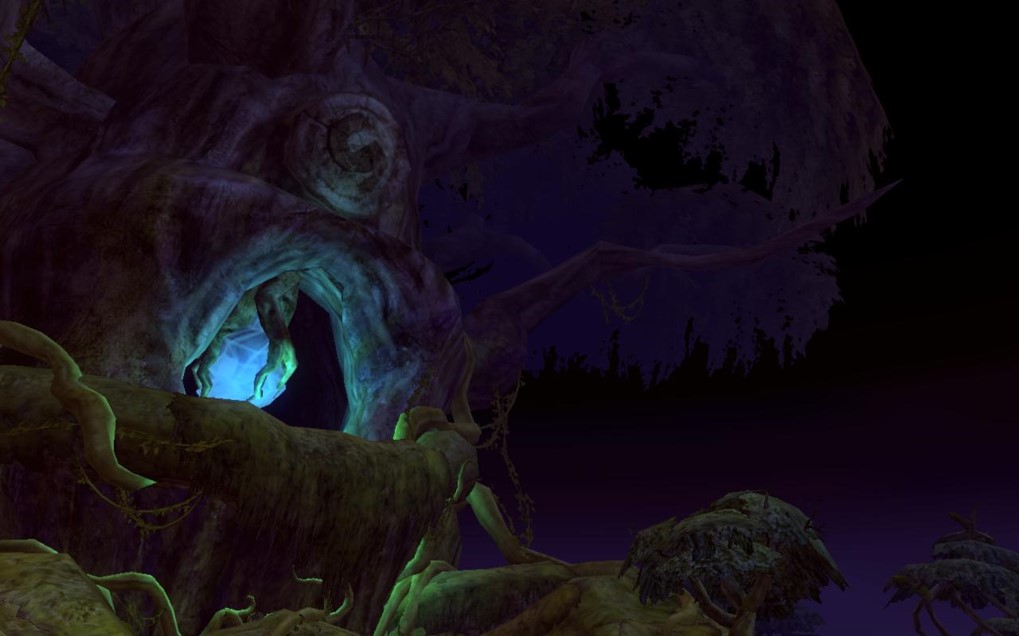 - There are now 3 difficulty levels to choose from - Normal, Hard and Master.

- The higher the difficulty, the stronger the monsters and more Nightmare Stars you can get. 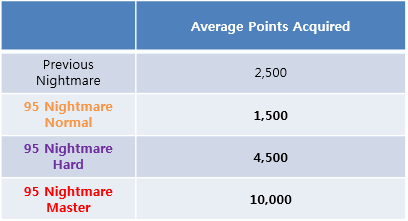 - Through the Nightmare Deep Abyss Guide Quest, you can get basic information on how to enter and what it is about.

- You can get the Guide Quest from Priestess of Darkness Mocha in Saint Haven when you reach Level 95. 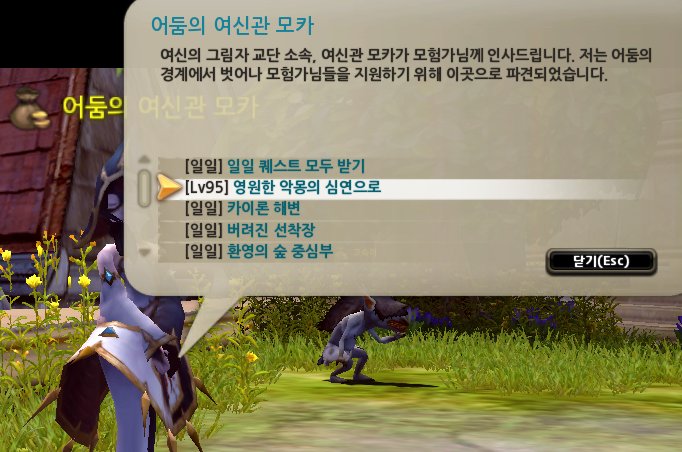 - In Level 95 Nightmare Dungeon, Talisman will not be dropped even when you kill the boss.

- Instead, you can get Level 95 Magic Grade Talisman at the new Nightmare Store.

- The Nightmare Points will be reset on 14th November during the maintenance.

- Discount event at the Nightmare Store will be over during the maintenance.

- Level 95 Magic and Rare Grade Talismans have been added.

- Magic and Rare Grade Talisman can be traded with no limitations in seal count.

- Magic Grade Talismans can be purchased from the Nightmare Star Store from Priestess of Darkness Mocha.

- 1000 Nightmare points is required to purchase it. 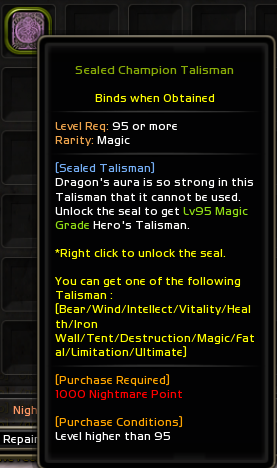 - Fragments and Essences are required for crafting Rare and Epic Talismans (will be added in future patches), and can be traded.

- Cost of disassembling Talismans has been reduced.

- Equipment Points will be added to level 95 equipment.

- This point system will only be applied on Weapons, Armours and Accessories, and currently players will have no problem in equipping any equipment.

- You can now use lower grade Powerstones to craft into higher grade ones at the Blacksmith.

- Each higher grade requires 20 of the lower grade Powerstones, 10 High Grade Garnets and 1 Gold to craft. 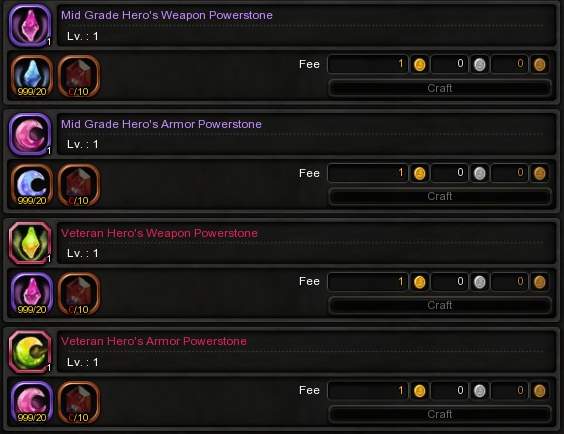 - Level 95 Magic and Rare grade Talismans have been added.

- [Special Talisman] tab has been added, which has Level 80 Attribute Talisman and Level 90 - 95 Ultimate Talisman.

- Due to the adjustments in the difficulty level of normal Nests, drop rates have been changed for some items.

- Number of Enhancement Stones dropped has been lowered in some stages.

- Fatigue required to enter Nests has been changed to 350.

* This converter only converts Main Weapons for the same class.

- The benefit of preventing Master’s Fatigue deduction has been found to occur more in certain areas so adjustments have been made.

- It has been changed to be deducted only once at the first entry of each stage. (It will be deducted following the number of stages for Daily Quest parties.)

- Buff items will not be dropped every 5 seconds. Instead, 6 buff items (8 items in level 2) will be dropped immediately when summoned.

- Low efficiency items have been removed and the following items will be dropped. Each item has a different drop rate.

- All buff items last for 100 seconds except for Lizard Kebab, which last for 30 seconds.

It can be activated with [Jump] after using [Edged Fan] or [Chain Combination] (PVE,PVP)

Now the character will be invulnerable for 0.5 seconds after using the skill (PVE,PVP)

When hit, enemies are pushed in front and dragged along (PVE,PVP)

ATK has been reduced:

- Guillotine Cross: [Steal] spending has been changed from 7 to 5 (PVE,PVP)

Chain Sickle projectile has been removed and a giant chain sickle will strike down enemies in front to deal damage (PVE,PVP)

Delay will occur after using skill and point of view will not be changed (PVE,PVP)

ATK has been increased:

Number of hits when using Extension Core has been reduced:

- Cyclone Harpoon: Now you can throw [Cyclone Harpoon] in the crosshair’s direction. Also applicable when attacking in midair (PVE,PVP)

Cooldown has been reduced from 45 Seconds to 23 Seconds (PVP)

- [Awakened Passive] Magic Arrow: Increase in ATK has been changed:

Plasma Bomb does not separate into 5 pieces but will only leave 1 ball behind. Constant damage by the ball has also been removed (PVE,PVP)

The ball’s duration has been greatly increased to 60 seconds (PVE,PVP)

When you use [Singularity] again, the remaining ball will disappear (PVE,PVP)

You can shoot in the direction of aim (PVE,PVP) 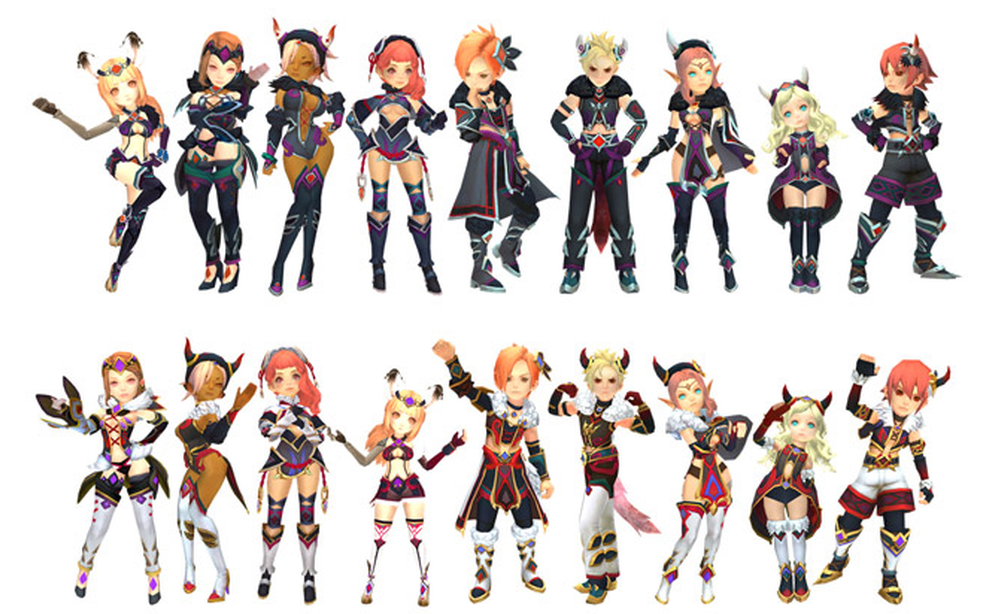 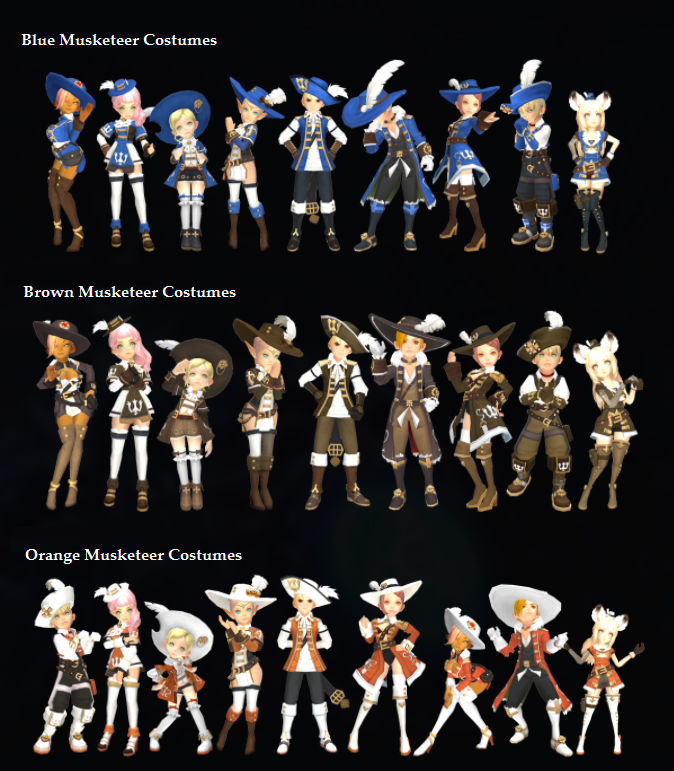 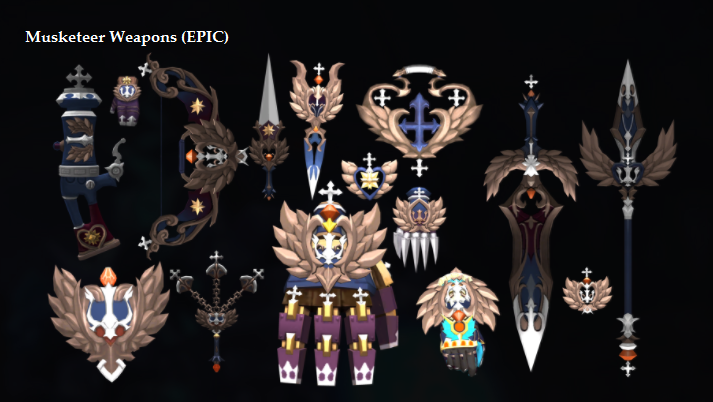 Awakening costumes for Warrior, Archer and Sorceress will be on sale in the cash shop for a limited time! 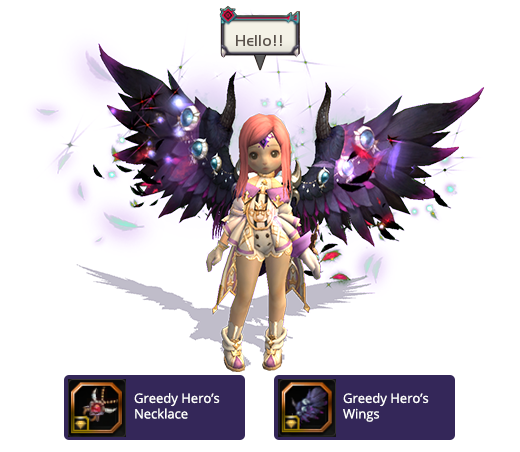 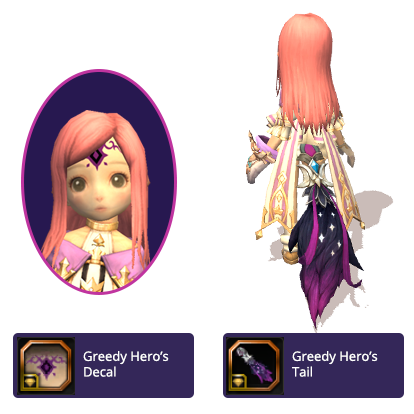 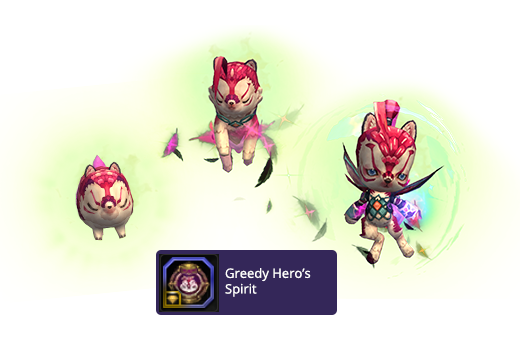 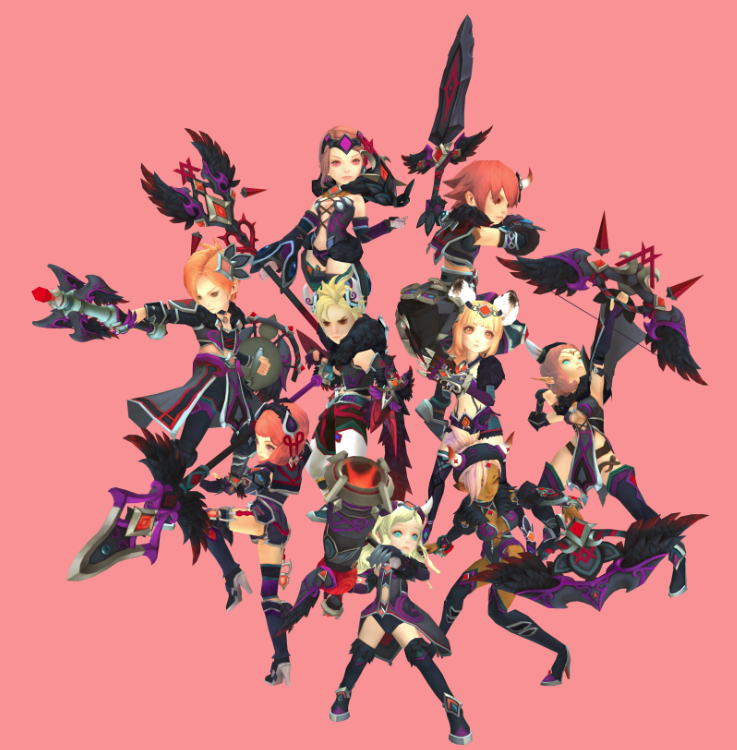