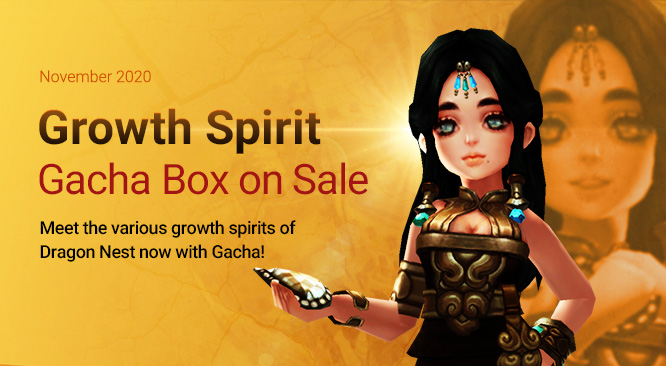 ▶a. Cash Consumables on Sale up to 80% during the event period

▶b. Gestures released in Cash Shop

Buy 2 Epic Minions and Get One! And plus, Super Pet's Boom Boom Beverage will be included in the package (WOW!).

- Mission Boxes in all stages will be all deleted during Update Patch on December 8th.

We are fully aware of how difficult it is to enjoy Dragon Nest due to the unstable server issue. Although we are doing our best to resolve the issue, we have prepared the event for users who are experiencing inconvenience.

- Please select the option you would like to be released or re-released among costumes that were already released. Please note that questions with a choice of less than three (3) total will most likely not be offered. The results of the costume design survey may determine the release month of future costume sales, so please make a more careful selection.

- But, even if a costume is selected as the best, we ask for your understanding that some costumes of recently released characters may be excluded.

(***As in the initial announcement, we wanted to target the costumes released in the last year, but for a more detailed survey, we would like to inform you that the target was changed as all costumes which were updated after Eyedentity Games re-launched.)

Among those who participate in the survey, a maximum of 100 players will be selected randomly and rewarded. Based on the selected costume design, the priority of the costume sale release may be determined in the future.

2) Vote of the all costumes which were updated after Eyedentity Games re-launched. 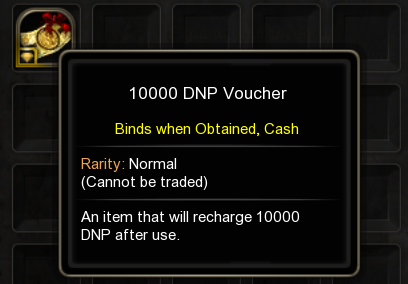 1. Reward will be sent on account basis to Special Storage.
2. Reward can be received as a character level 80 or higher.
3. The number of winners may differ depending on the event achievement status.
4. The reward expiration at Special Storage is for 1 week, until December 29th (Tue) 23:59 (GMT+8).

All of the DNP will be removed on November 3rd during the Update Maintenance as a monthly DNP reset Policy. So please make sure you purchase as many items as possible with your DNP before the Update date.